Experienced in the design, development, fabrication and testing of highly-engineered, aerospace-quality inflatable structures 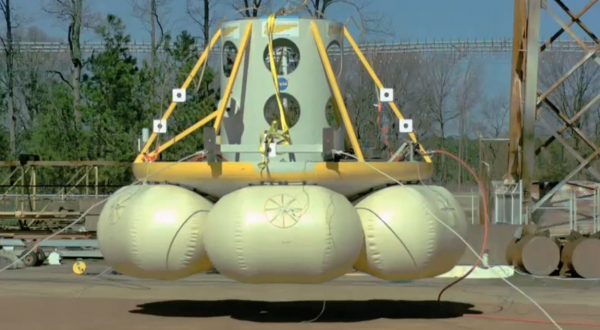 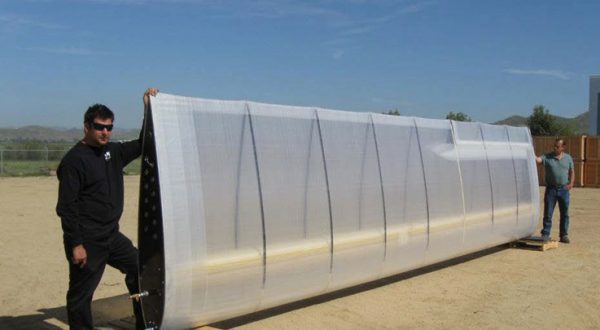 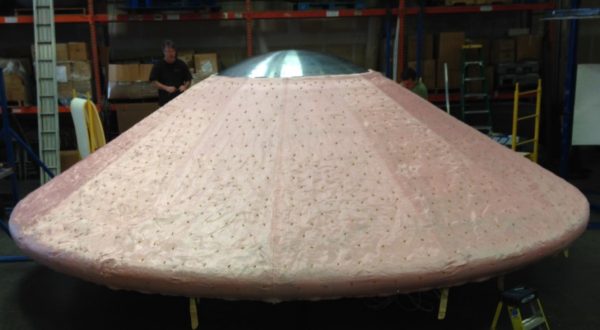 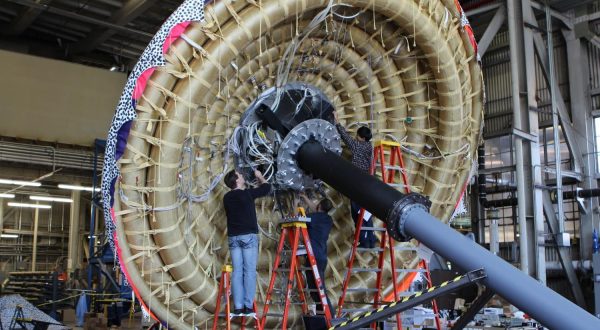 We have developed a wide range of inflatable products starting with production of hundreds of thousands of BSU-85 Air Inflatable Retarders in the 1960’s to the recent development of large scale Inflatable Aerodynamic Decelerators (IADs) for NASA.

Airborne Systems is at the forefront, as a partner with NASA, in the development of inflatable aerodynamic decelerator systems for supersonic and hypersonic applications including high mass aerocapture and atmospheric re-entry missions for Earth and Mars spacecrafts. 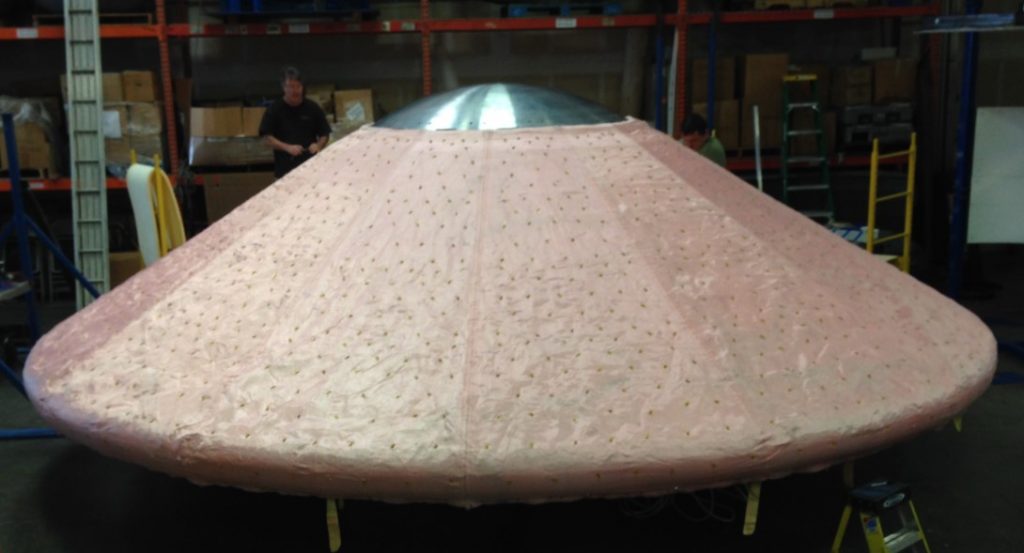 Hypersonic Inflatable Aerodynamic Decelerators (HIAD) HIADs provide an inflatable heat shield for re-entry of spacecraft into Earth and Mars. They consist of an inflatable structure with an attached flexible thermal blanket that are tightly packed for launch and then inflated in space for the reentry of the spacecraft.  We provided the 3 meter diameter HIAD for the NASA Langley Research Center Inflatable Re-Entry Vehicle Experiment (IRVE-3) launched in the summer of 2012 that met all mission objectives. A 6 meter diameter HIAD was developed and successfully tested in the National Full-scale Aerodynamic Complex (NFAC) at NASA Ames Research Center under relevant aerodynamic conditions.  Recent activities include NASA-sponsored development of large scale high temperature Hypersonic Inflatable Aerodynamic Decelerators (HIAD) up to 12 meters in diameter. 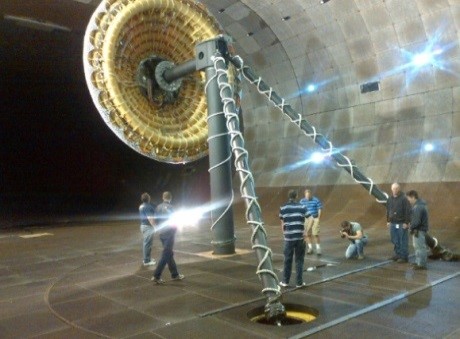 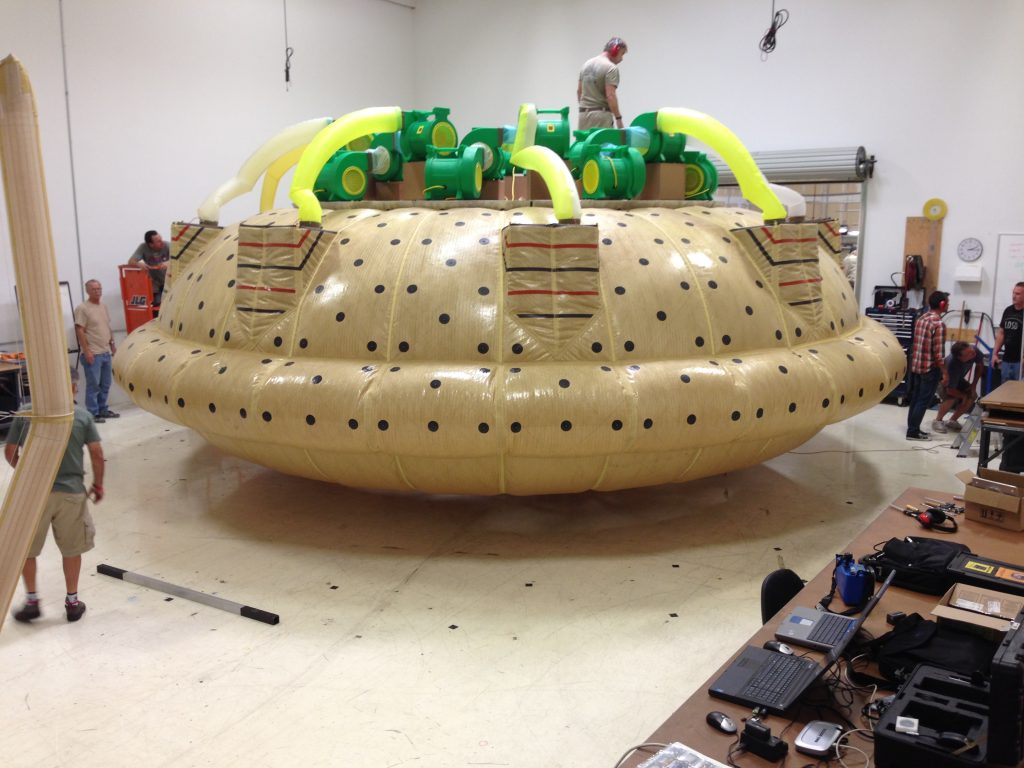 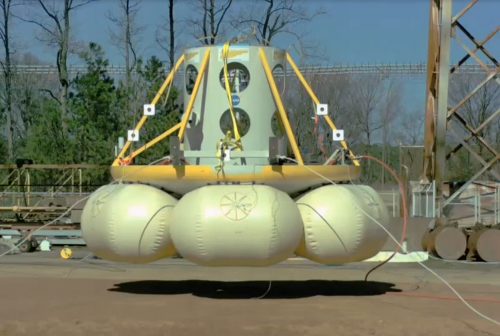 Airborne Systems has been involved in a broad range of impact attenuation airbag programs for both spacecraft landing applications, aircraft crash and landing attenuation, and cargo soft landing. Our experience includes the NASA Orion landing airbags, helicopter crash attenuation airbag systems, airbags for recovery of UAVs, and airbags for soft landing of aerial dropped cargo. Our systems include rapid inflation systems if required and active or passive venting, and we have analysis capability to simulate bag inflation and dynamic interactions during impact. 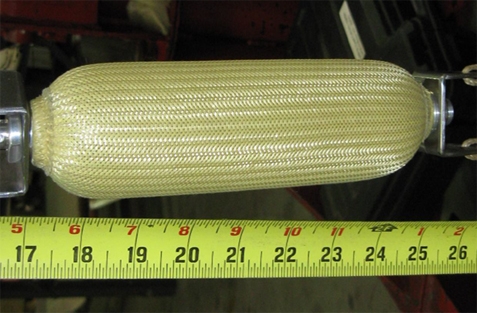 The Pneumatic Muscle Actuator (PMA) is designed to decrease in length and increase in diameter when inflated. Retraction strokes of 25% to 35% of the deflated length are achievable based on materials, braid configurations, and pressure. The PMA is currently being qualified for use as a helmet restraint system for military aircraft use. Our PMA design has also been utilized in two Natick Soldier Systems Center cargo airdrop demonstrations. 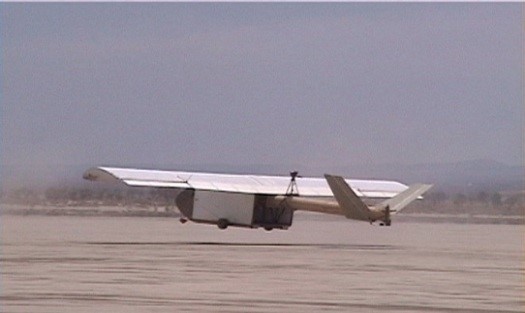 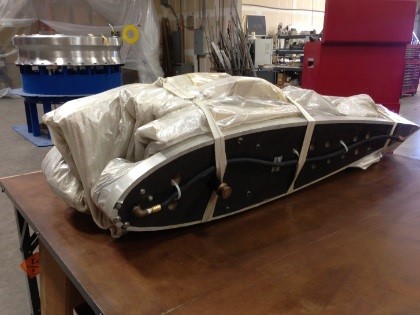 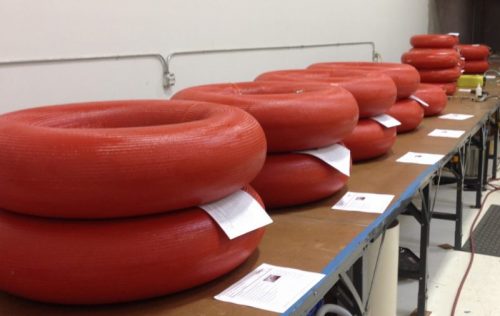 We have developed several float and recovery devices for naval operations. The floats have extremely low leakage rates and are very durable and have long life in the severe conditions experienced at sea. A subsurface float was developed to support a deployable communication system and a toroidal float device was designed for recovery of the Mk 54 exercise torpedo.