Extensive Experience in Design and Development 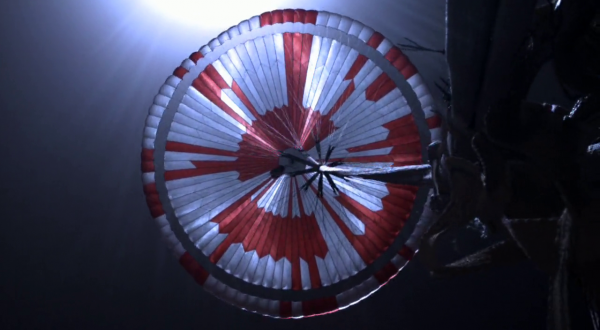 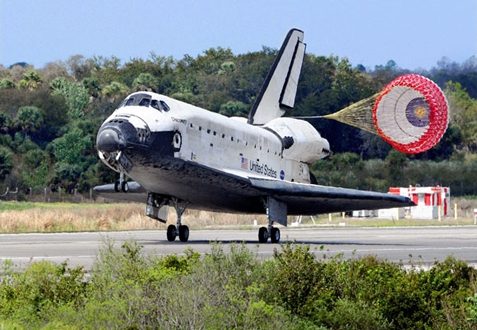 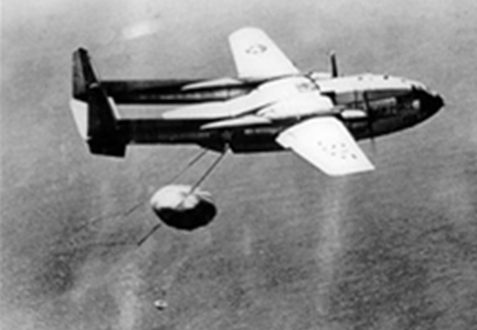 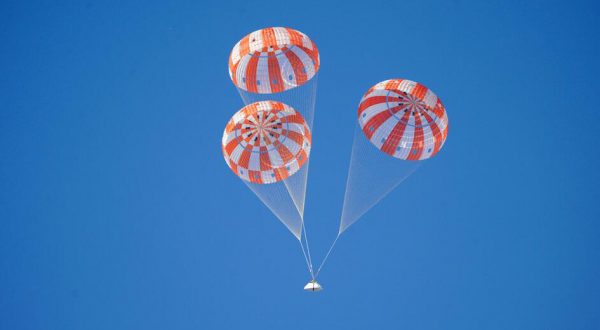 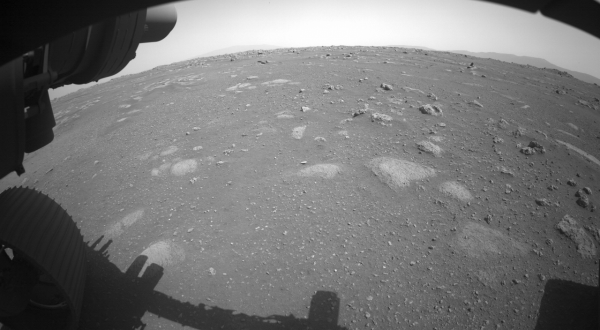 Since the early days of the U.S. space program and the development of the recovery system for the Discoverer XIII reentry capsule (the first man made item ever recovered from orbit) Airborne Systems has been at the forefront of Entry, Descent & Landing System (EDLS) development for space and high altitude applications. Since the 1960’s, Airborne Systems has designed and developed EDLS systems for a multitude of manned and un-manned, space applications. Today, Airborne Systems is leading the way with the design and development of the EDL systems needed for America’s new fleet of man-rated spacecraft being developed to replace the Space Shuttle (Orion, CST-100, Dragon, New Shepard).

The Airborne Systems Space Systems business unit is dedicated to supporting the emerging commercial space industry and is the world’s leader with respect to the development of EDLS systems for high altitude and space flight applications; both manned and un-manned, terrestrial and interplanetary. 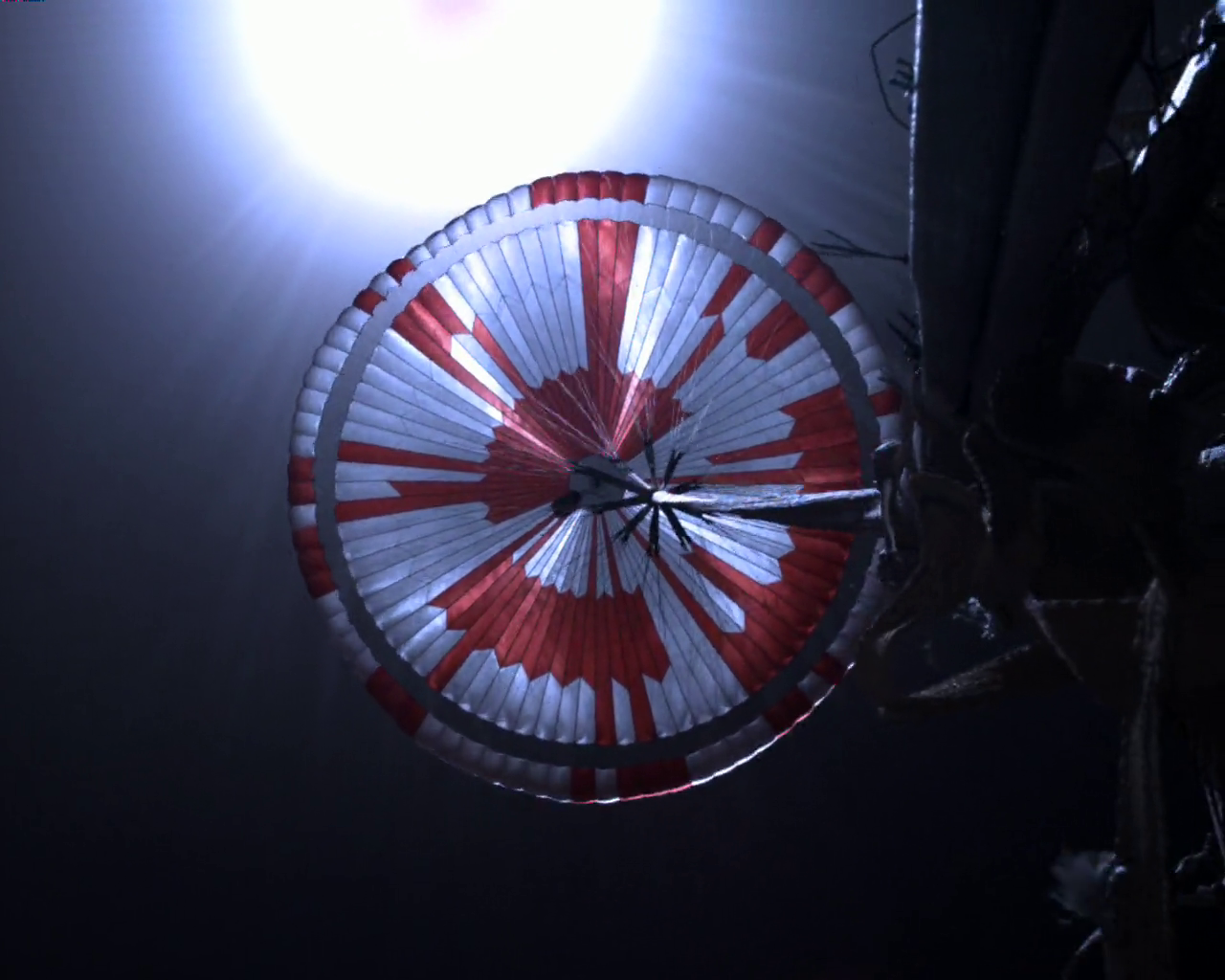 Airborne Systems has supported many planetary space programs over the years. Airborne Systems developed the Entry, Descent & Landing System (EDLS) for the Beagle 2, a British landing spacecraft that launched in 2003. Airborne Systems continues to support other planetary missions and is currently supporting NASA JPL on Low Density Supersonic Decelerator (LDSD) and the MARS 2020 programs, as well as NASA Langley on the Inflatable Aerodynamic Decelerator (IAD) program.  Airborne Systems is also collaborating on concepts for various missions through the NASA New Frontiers, Discovery and Venture programs. Our new IAD technologies are particularly relevant to larger mass missions to destinations such as MARS and is an enabling technology for future manned missions. 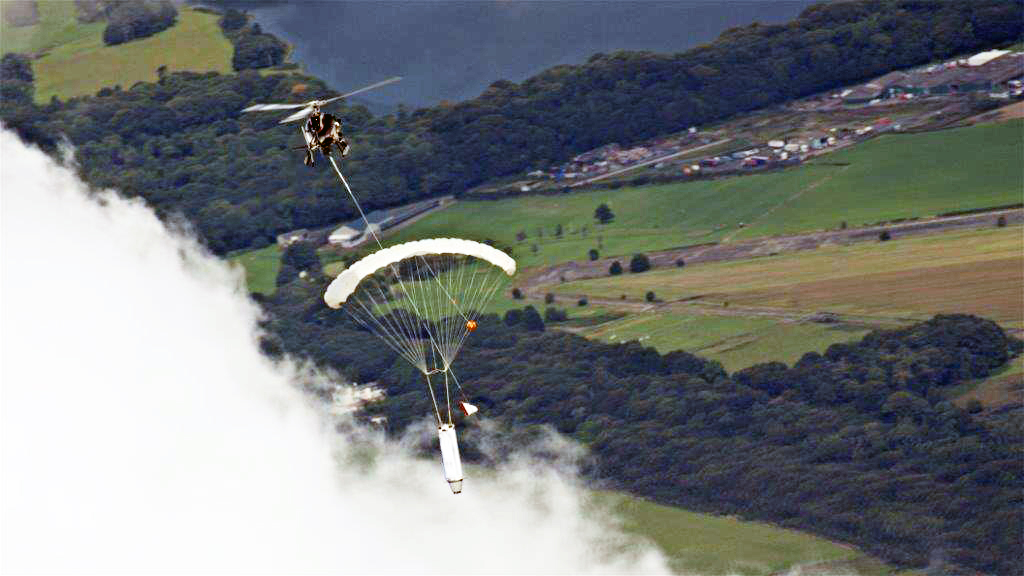 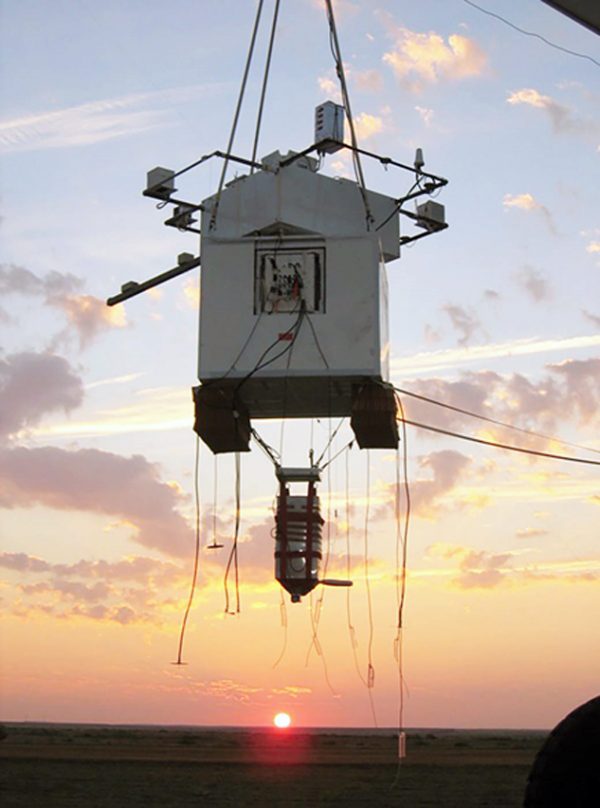 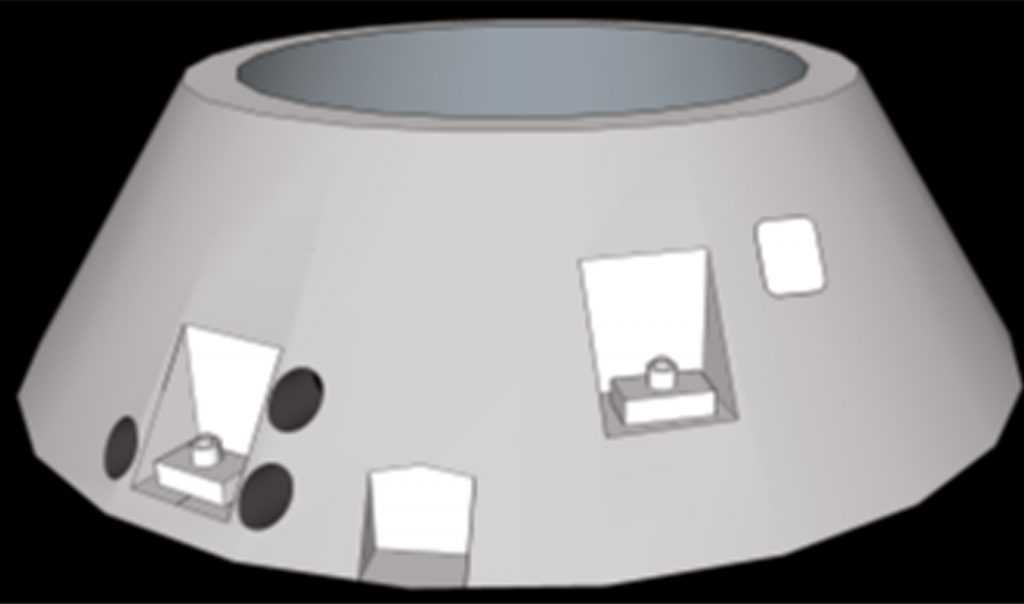 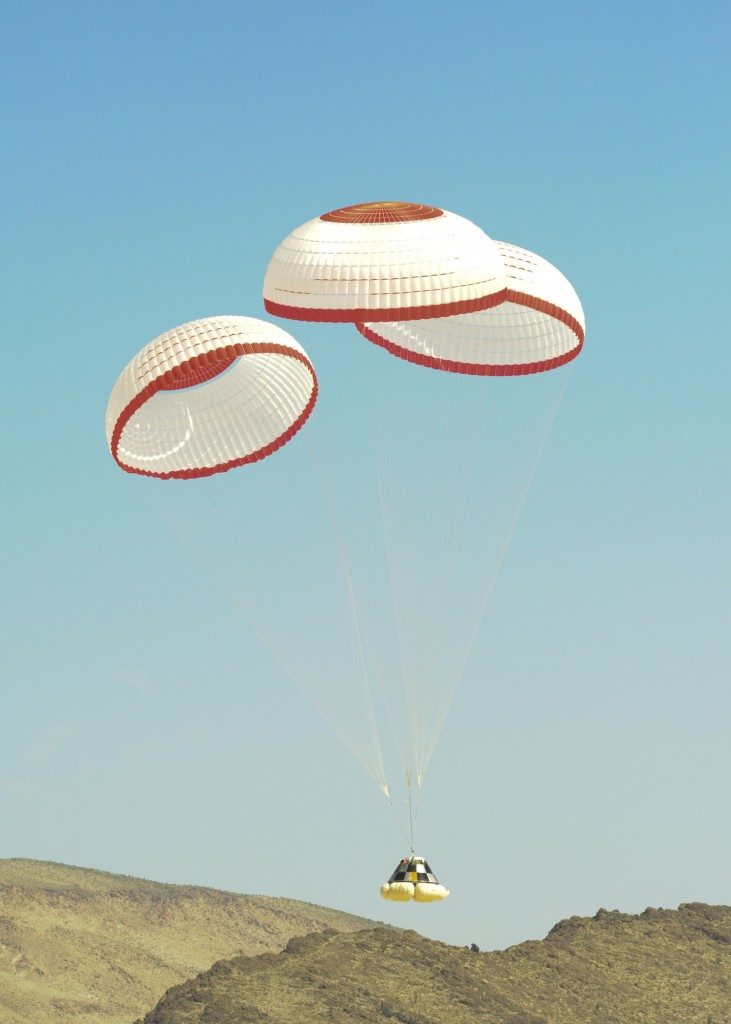 With the retirement of the Space Shuttle, NASA and other commercial spacecraft providers have initiated the development of new spacecraft for human spaceflight activities. Many of the vehicles in development are derivatives of the Apollo spacecraft and require parachute systems for the return to earth.  Airborne Systems is supporting virtually all of these programs with the design and development of the Entry, Descent & Landing Systems (EDLS) for their spacecraft. While each of the system are unique, they commonly employ a cluster of Ballistic Main Parachutes, Pilot Chutes, and Drogue Chutes that are designed, manufactured and flight qualified by Airborne Systems. 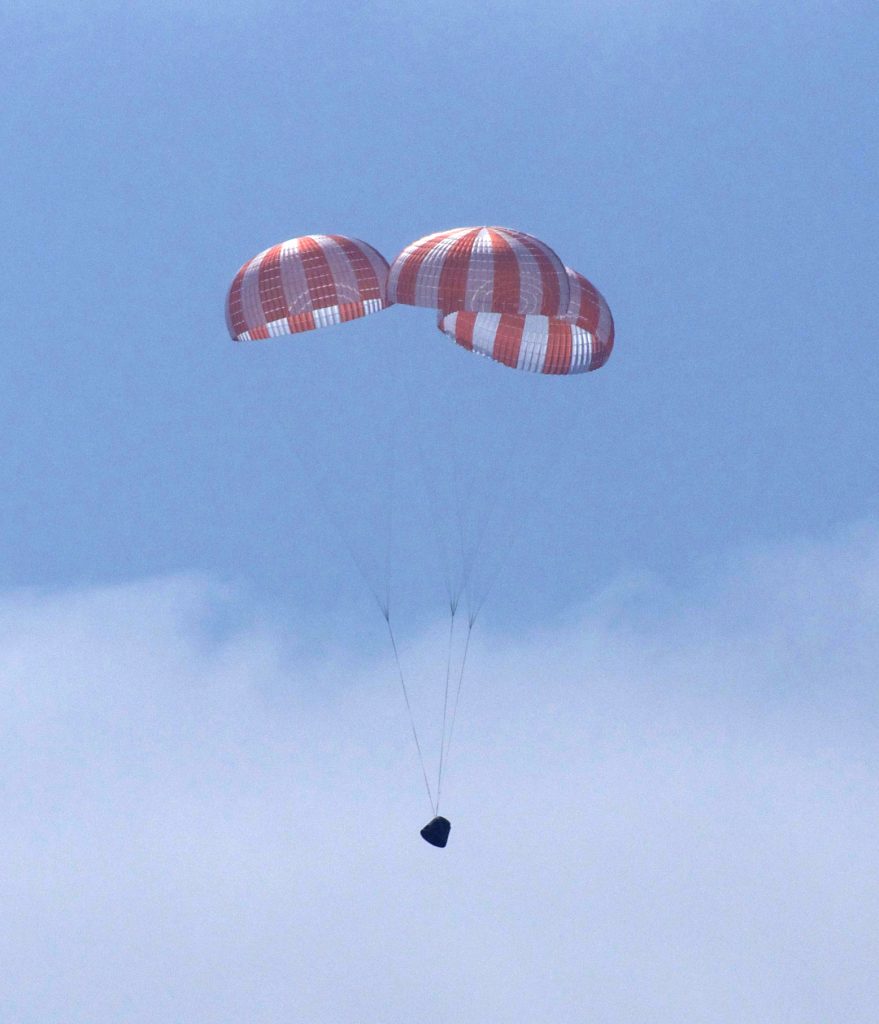