Our very own Chief Engineer of Space and Recovery Systems will receive the NASA Public Service Award tomorrow, August 28th, 2019. This is NASA’s highest form of recognition awarded to « those whose distinguished service, ability, or vision has personally contributed to NASA’s advancement of United States’ interests. The individual’s achievement or contribution demonstrates a level of excellence that has made a profound or indelible impact to NASA mission success, therefore, the contribution is so extraordinary that other forms of recognition by NASA would be inadequate. » 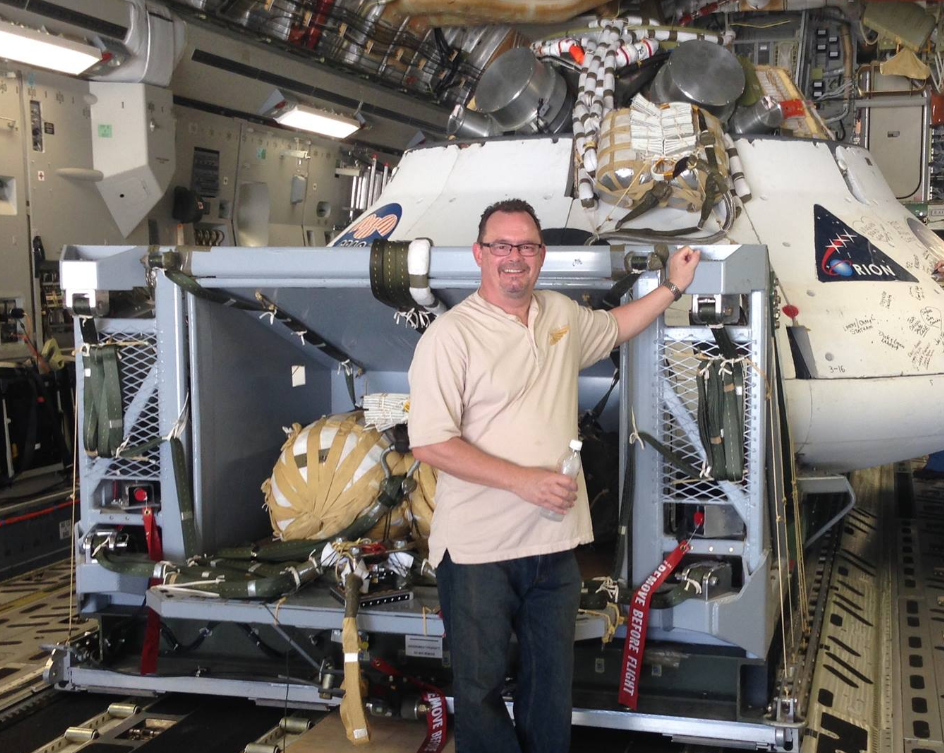