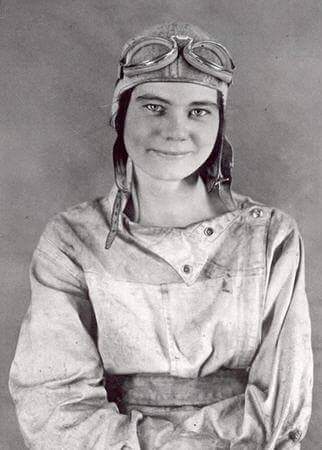 The T-11 is the next generation non-steerable troop parachute system. Airborne Systems is the only qualified source to provide the T-11 system internationally. 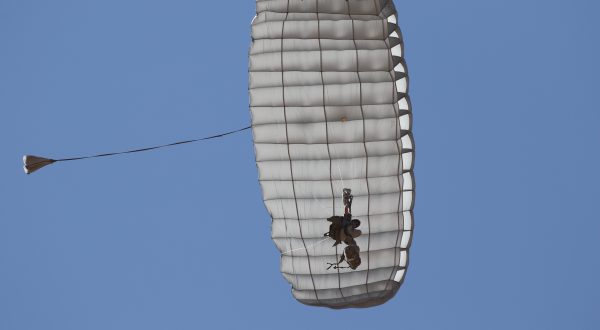